3 Ways In Which NFTs Are Changing The World

As you know, NFTs have been the Big Bang of the year, exploding out of nowhere and generating a whole market whose trajectory has amazed and confounded just about everyone. Still, many seem to be quite confused as to why these NFTs are having such an impact. There are those who are even quick to dismiss the whole thing as a passing fad. Here at TNC however, we are quite certain that we have just witnessed the birth of of something that has the potential to change the world.

In fact, said change is already under way…

Phygital Fashion Is Here To Stay

NFTs have already begun to transform the fashion industry. Something that was bound to happen, but was no doubt brought about much faster as a result of the pandemic. Fashion, which had always been considered a rather physical experience, has been forced to migrate to the digital world this past year. As the industry returns to its usual in-person shows and events, we have taken notice of the fact that this does not mean that the Fashion sphere has left the virtual scene. Phygital fashion has allowed designers to exploit the possibilities of their imagination, as a digital space allows them to operate outside of the confines and limitations of the physical realm. 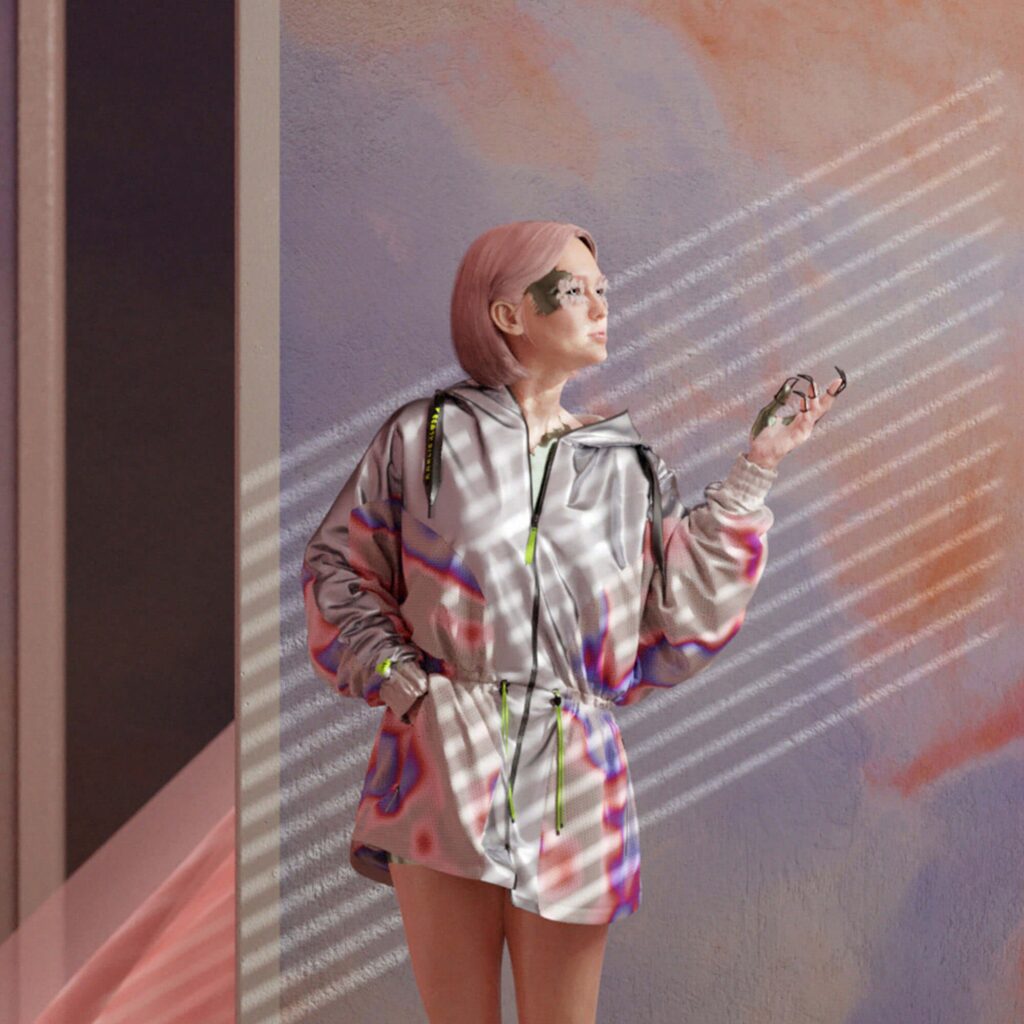 Our whole lives, generally speaking, are increasingly taking place in digital spaces, and as such, digital assets are bound to become as valuable, if not more, than physical ones. In this sense, we could say that NFTs and the cryptoworld are reconditioning our minds into redefining the value of objects, and assets.

Whilst previously you would have been called a madman for placing value on something you couldn’t physically touch, it seems that as of late, we are beginning to understand the true value of the digital.

Such is the case in the collector world. From baseball cards, to NBA scores, to literally historical moments, NFTs have made becoming a collector a much more accessible feat. For several reasons.

Being a collector has always been associated with one thing: money, and quite a bit of it. Seriously though, if we stop to think about it, the difference between someone who’s considered a collector and someone who is regarded as having a mild case of Diogenes syndrome, is the price of the items collected. Collecting salt-shakers from highway diners doesn’t have the same ring to it as say, collecting impressionist paintings. 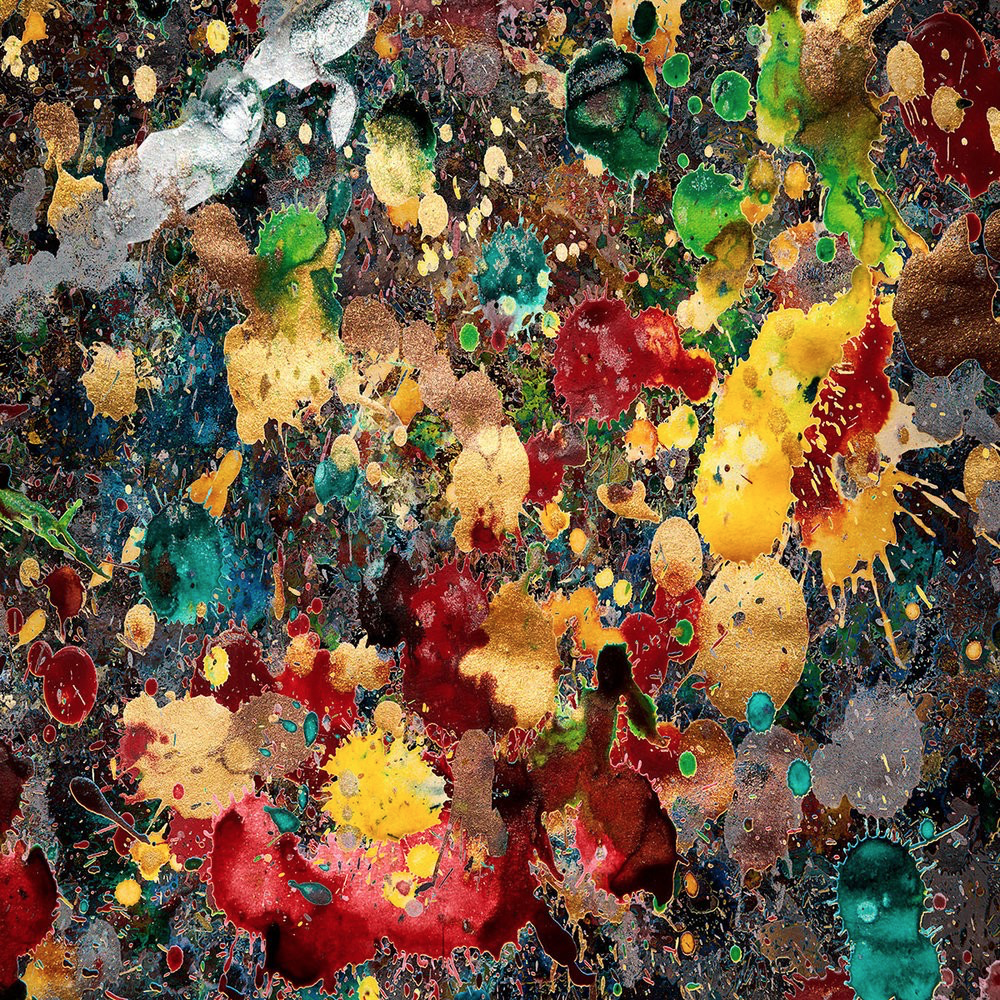 Before, in order to buy something worth collecting in the first place, you had to have access to large sums of money. Now, NFTs allow you to securely own a percentage of a collectible, thus making it possible for people to participate in a market that previously held its doors closed to them.

It also means, that the word of collectibles can expand far beyond simply physical objects. If we open up our minds, we can perhaps begin to understand how exciting it is to be able to own an NBA moment. Sure, a card can be fantastic, but to own an actual play, a moment, now that’s something epic. Same goes for being able to collect historical moments, and soon, it will probably be extrapolated to other areas, such as music or entertainment.

NFTs Allow For A Greater Transparency And Larger Trust In Ownership

This is all largely due to the fact that along with NFTs and the way in which they function, comes a shift in the way we perceive and register ownership of assets.

For example, the issue of counterfeiting would be resolved with NFTs, given that and NFT comes with a clear transaction history taking you all the way back to the creator. Additionally, all of this information is recorded on the blockchain, which cannot be altered. This makes information reliable, and proof on authenticity undeniable. 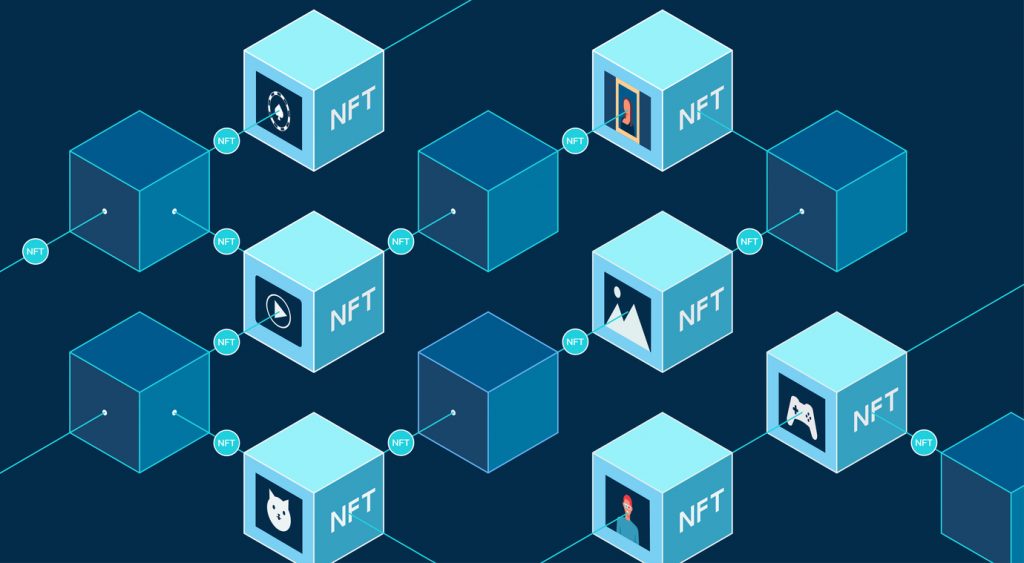 “Smart contracts can be used in place of lawyers and escrow accounts to automatically ensure that money and assets change hands and both parties honour their agreements. NFTs convert assets into tokens so that they can move around within this system.”

A particularly interesting point regarding NFTs being sold, and re-sold, is the fact that every time there is a sale, the creator receives a small percentage. Thus, ensuring creators benefit from their work as it increases in value. Avoiding the old age trope of artist lives broke and miserable, then at some point down the line someone sees the value in their work and it starts selling for ridiculous amounts. Despite the actual creator of it all never seeing a cent of it. Van Gogh Style.

Swim With NFTs, Or Sink. 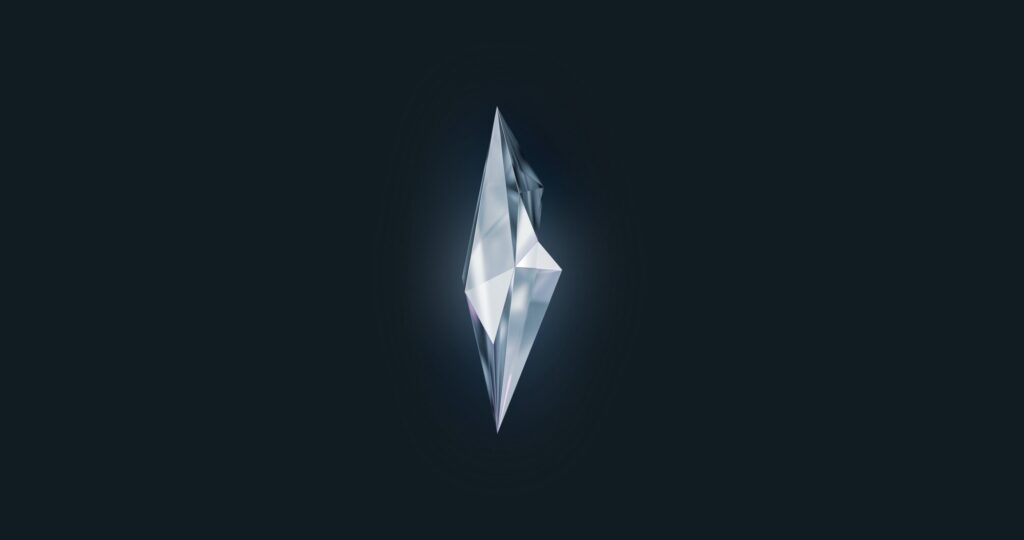 One thing’s for sure, NFTs are not are passing fad, they are here to stay and it is up to us to take advantage of this world-changing technology, and use it for good. We believe we are standing on the edge of tomorrow, and history is being made. Many also thought that the internet was going to go away, who needed websites when you had books? Well, look at us now, half of the world can’t survive without WIFI.

In a world that slowly but surely is morphing into a digital existence, we suggest you get onboard fast. Less you want to find yourself suddenly under water…