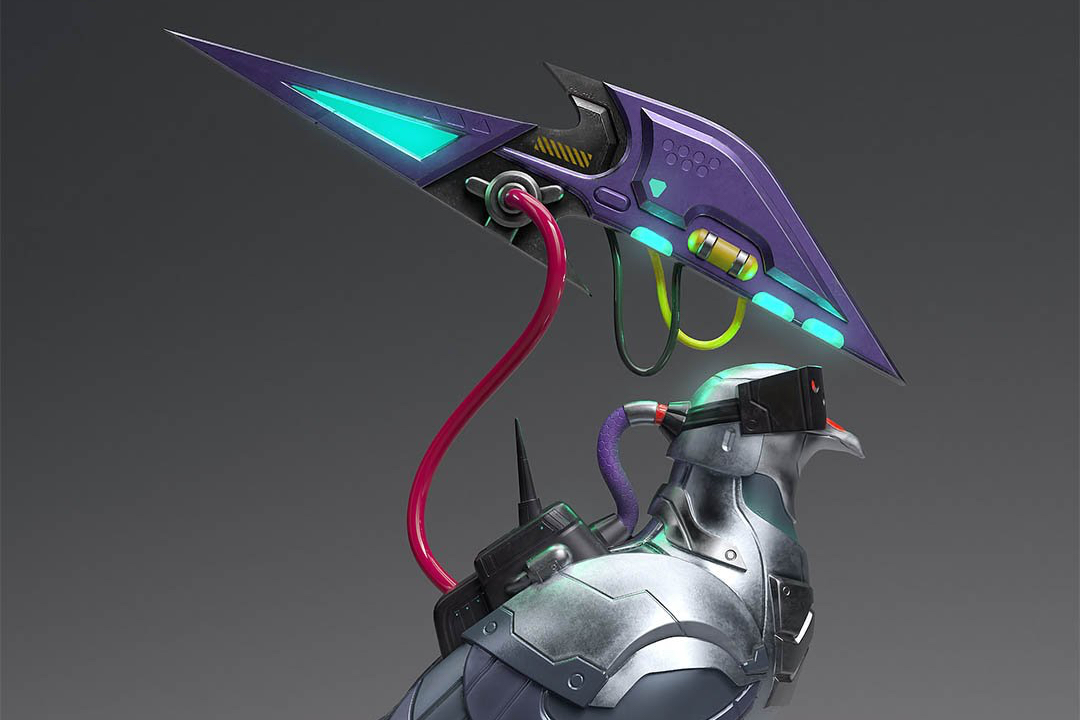 Is it the next avenger? – Sure looks like it.

The what now? The Meta-Pigeon! RTFKT’s latest project, a collaboration with legendary Graphic Designer Jeff Staple, dropping TODAY May 6th.

We know, you might be just as confused as we were when we found out about it all, but we promise you, it makes sense. In fact, it’s just about the most cohesive product launched one could ever ask for! It honours what has come before us, and incorporates it into the road onwards, and upwards. 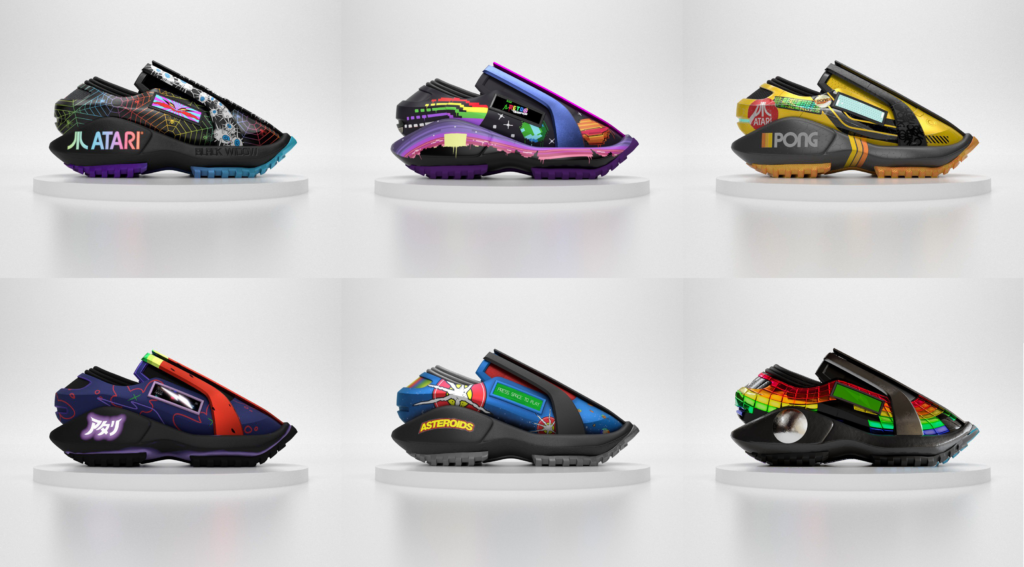 This is not RTFKT’s first rodeo, you could say they are the trailblazers of NFT sneakers, intrepidly at the helm of virtual fashion. Regardless of whether you enjoy their products or not, one thing’s for sure: They are ahead of the game.

We would even venture further so as to say, not only are they ahead of the game, they are changing it.

Remember when they auctioned off “The X Evolutions” which sold for $13,000, and as the bidding got higher the design would “evolve” and change? 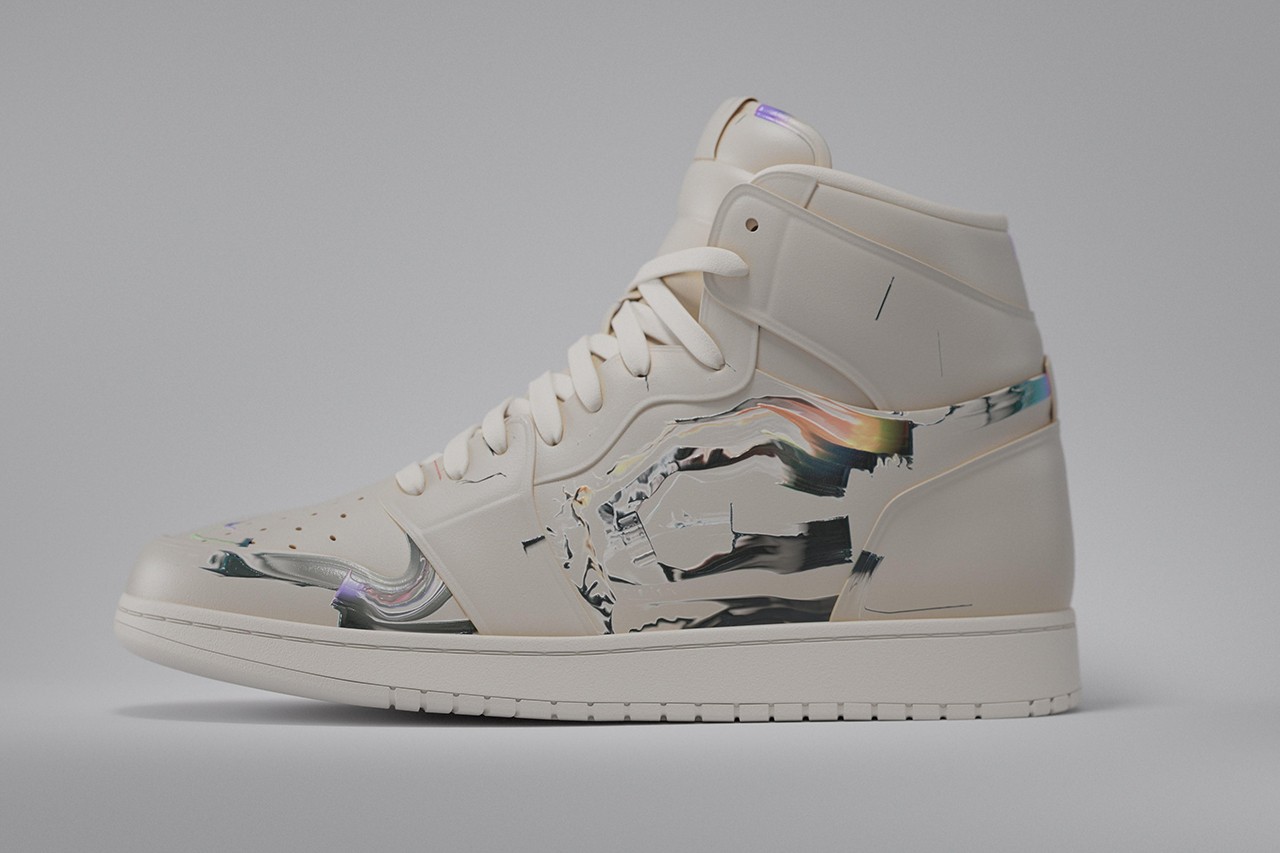 So what exactly is the Meta-Pigeon?

When in doubt, start at the beginning.

It was a cold winter morning on February 2005 – now we know that might not sound like a long time, but don’t be fooled by the number 2 at the start of that year, that was still 16 freaking years ago. Anyway where were we? Right, cold winter morning.

It was a cold winter morning on February 2005, crowds gather, lining up behind the doors of a shop in the Lower East Side of Manhattan, NYC. Mass hype and hysteria takes over, as countless eager sneaker-heads begin to twitch and itch at the thought of getting their hands on one of the twenty Pigeon Dunks (out of a total of 150 released pairs) which sit, expectant, waiting, on the shelves of the Reed Space. 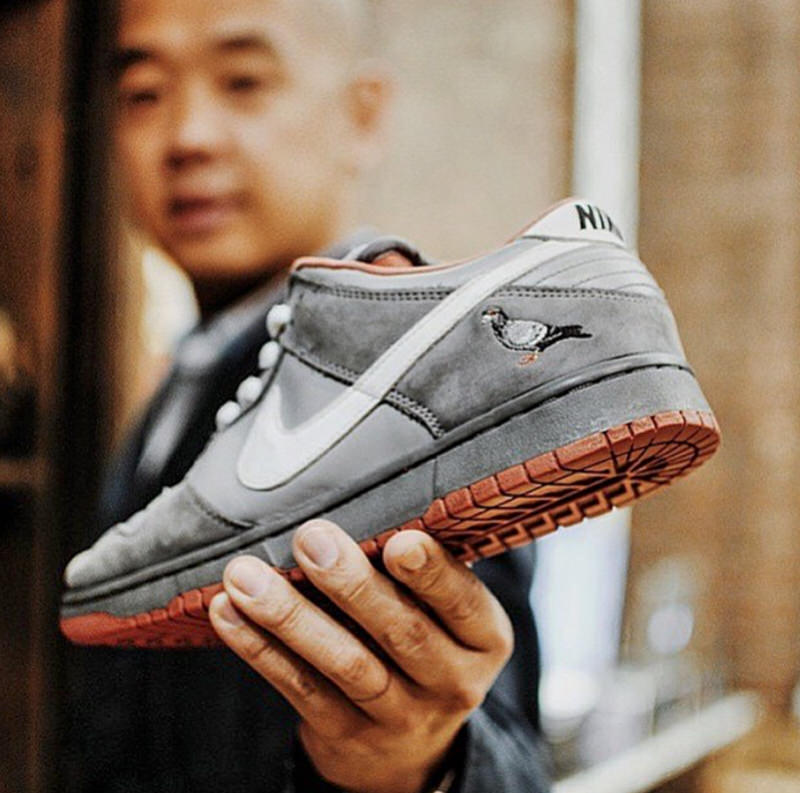 You see, Jeff Ng, also known as Jeff Staple, creator of Reed Space, designed a sneaker which was to be the very embodiment of the soul and spirit of New York City. The city known for Broadway, The Empire State Building, and the Statue of Liberty. For the graphic designer however, there was something that was even more noteworthy, and representative of New Yorkers, than any iconic landmark. The fearless-gritty-stubborn-hungry-unabating-vexing-determined bird, that is the pigeon. 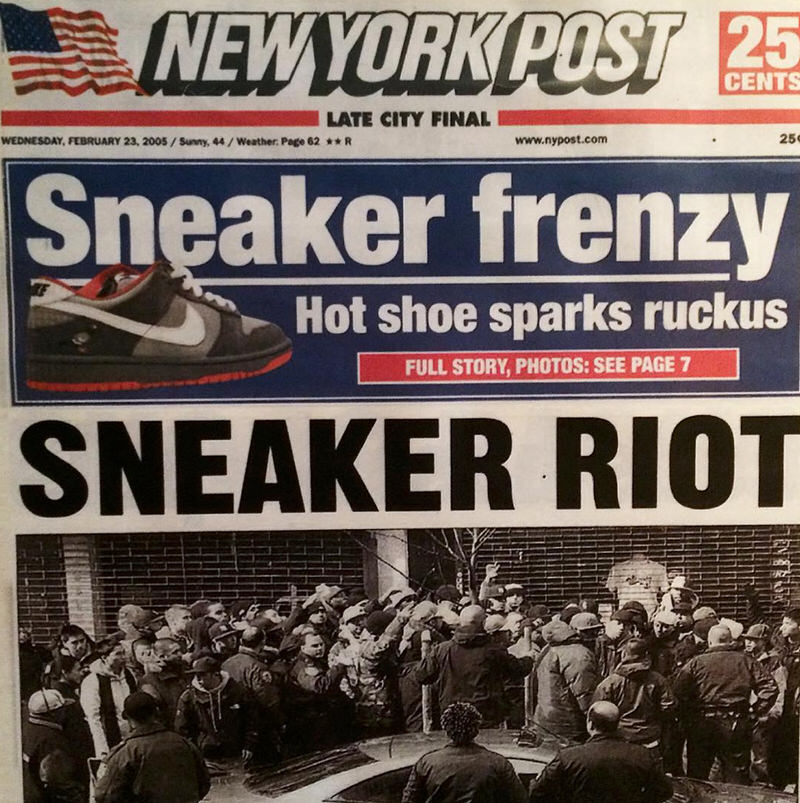 This event caused such frenzy, it is credited as being ground zero for the collectible sneaker revolution.

You might be thinking, why the hell are we telling you about all of this, if it happened 16 years ago? Well, sometimes, in order to hack the future, we need to look to the past.

And that is exactly what RTFKT has done. They have teamed up with Jeff Staple himself to bring back a revamped metaverse version of the infamous Nike SB Dunk Low ‘Pigeon’.

First, for the modest price of $2021, we have a purple NFT sneaker, which comes with a “legendary” rarity. The design honours the original Pigeon Dunk. Accordingly, an emblematic STAPLE pigeon can be seen on the shoe’s lateral heel.

Secondly, we have a white model, similar to the previous one in silhouette and design, albeit simpler, and with a “rare” rarity, and therefore a more affordable price, $500.

The third product is what we haven’t been able to stop talking about here at The Next Cartel all morning. It has us in stitches. Simply put, brilliant.

“Metapigeon VR”. An NFT collectible cyber pigeon. So hold on to your seats ladies and gentlemen, because if you, like us, have been dying to get into the NFT game but could not afford most of the products you were seeing…. These Metapigeons VR will be priced at $1. The only catch? They will only sell a limited amount of 100 copies.

And we don’t know about you, but carrying a cyber pigeon around for a dollar sounds like a pretty sweet deal to us. Just look at this!!!