We are slowly but surely seeing the world of NFTs proliferate. A niche market that seemed secluded and unknown, is now constantly popping up in mainstream media and culture. We have seen NFTs infiltrate the most mainstream stages of culture, from Fashion Week, to Sports arenas, to literally the most populated spots on the planet.

Still, actions not words right? Well, what better “action” as proof of NFTs cementing their relevance in mainstream media than a conference that began as a small 1 day event in 2019, evolving into a full blown massive 3 day event with over 500 speakers?!

We’re talking about none other, than the NFT NYC conference. The Leading Annual Non-Fungible Token Event which began Monday 1st of November, and will run through until tomorrow Thursday 4th of November.

So what exactly is the NFT.NYC conference? NFT.NYC is a conference that connects leaders, influencers, developers, and fans of NFTs in New York City. The main goal of the conference to focus on all those people who have taken to NFT usage as means of promoting the adoption of blockchain and its technology beyond its current use. So basically it seeks to connect those early NFT adopters and experts, with a mainstream audience so that slowly but surely this technology will be used not only within the current niche markets of NFTS, but also in all sorts of aspects in society more akin to mainstream culture. 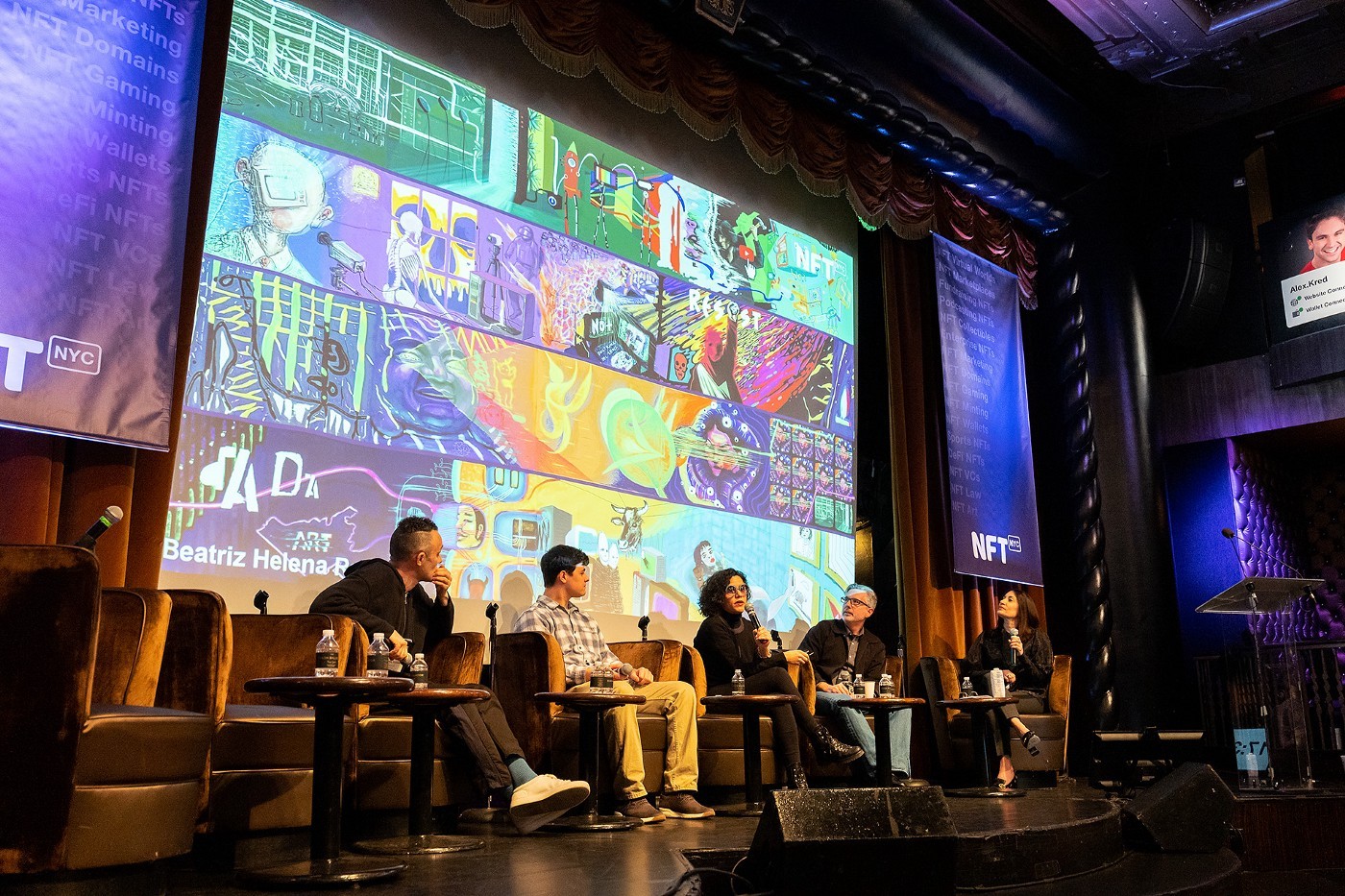 NFT.NYC hosts the industry’s most prevalent debates, through leader talks and workshops by the hands of the leading names and brands of the blockchain. The community event includes an awards ceremony in partnership with NFT.Kred, OpenSea, ClubRare, and Topps NFTs. The NFT.NYC 2021 NFT Awards, in which they will celebrate and recognize community-selected NFT projects in various categories.

NFT.NYC stands out as a conference that has truly made an effort to showcase a vast array of quality, diverse speakers. The result is an ample spectrum of perspective and ideas that’s fully representative of the scene. Among the talks we can find talks and workshops on NFT impact and involvement in cannabis, art renaissance, decentralization, data science and machine learning, social change and cultural development, taxes, ownership economy, employment… and many, many more. 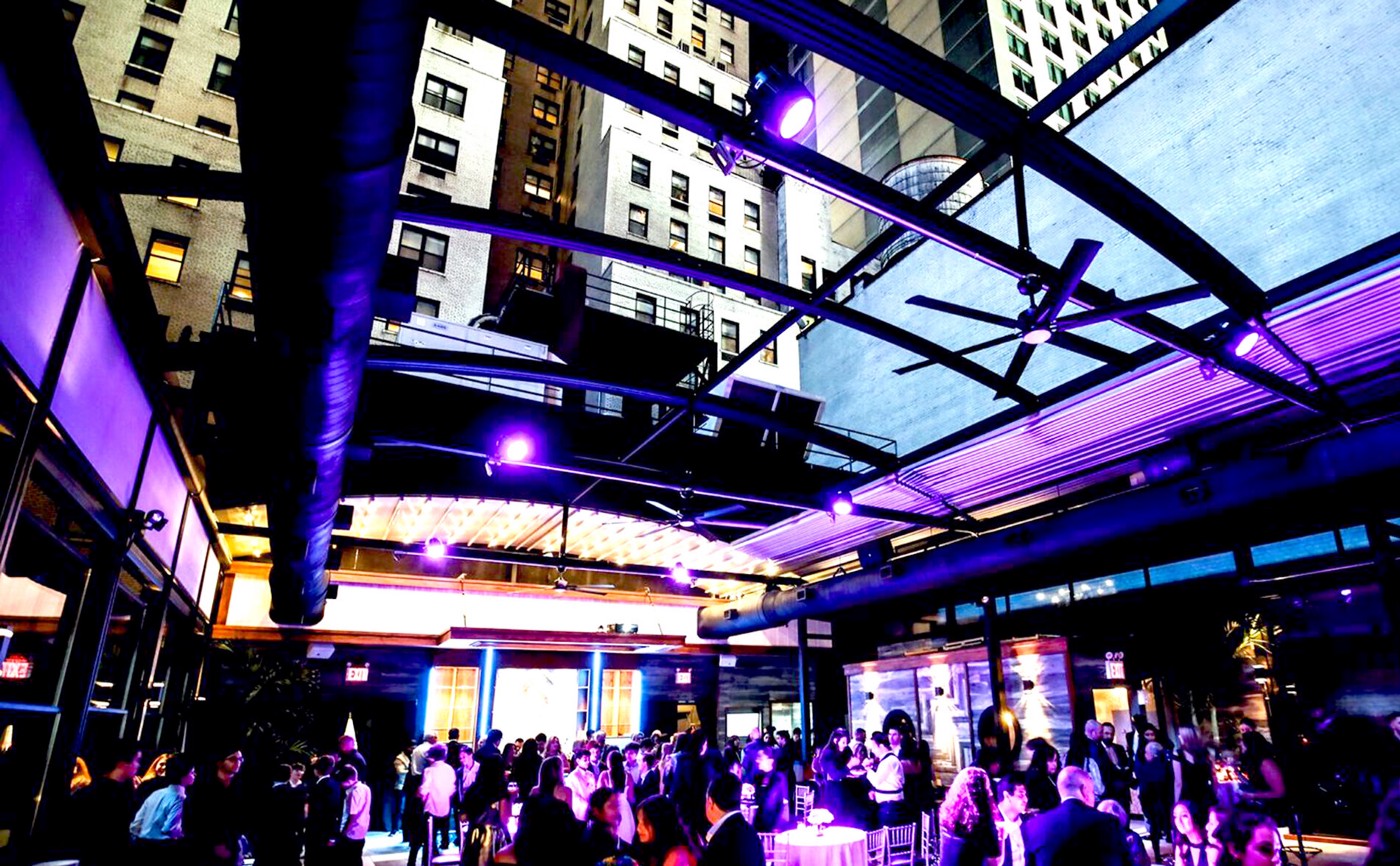 The countless events are being held in 5 venues around Times Square:

However, tickets sold out ages ago, and if, like us, you simply can’t seem to decide which talk to go to because they are all just so damn good… Worry not, NFT.NYC will record the events taking place and will upload them to their Youtube Channel! 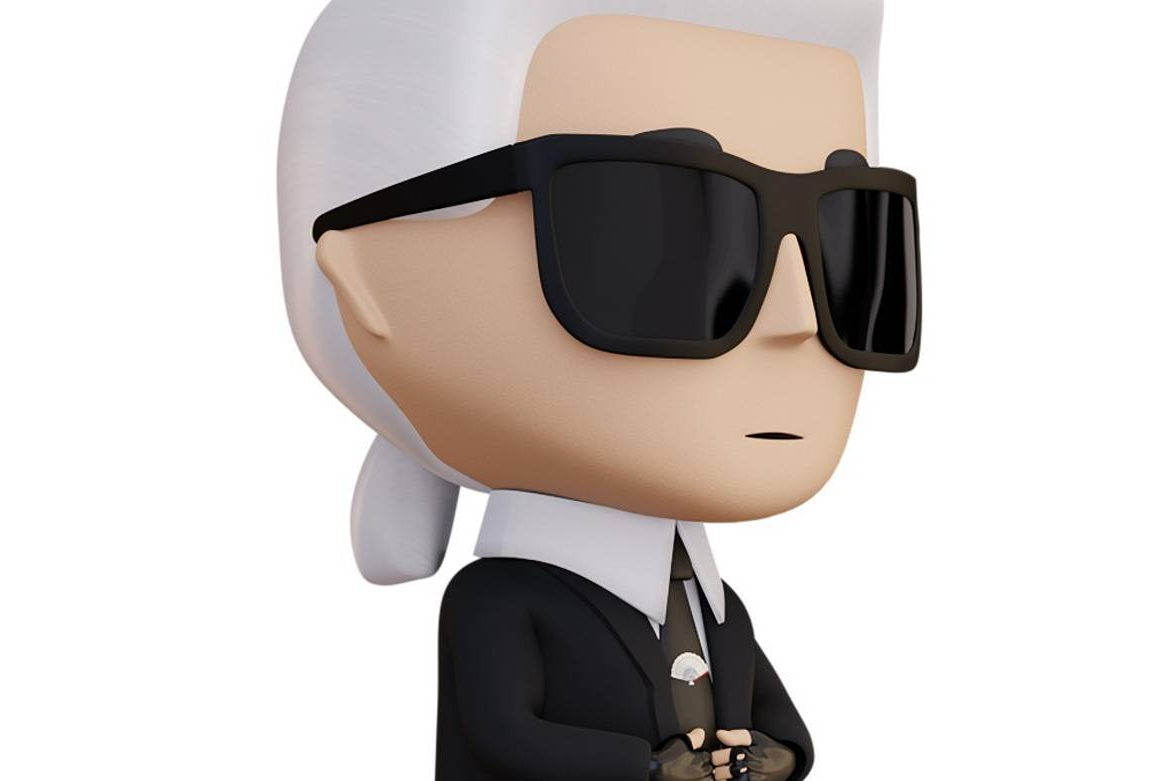 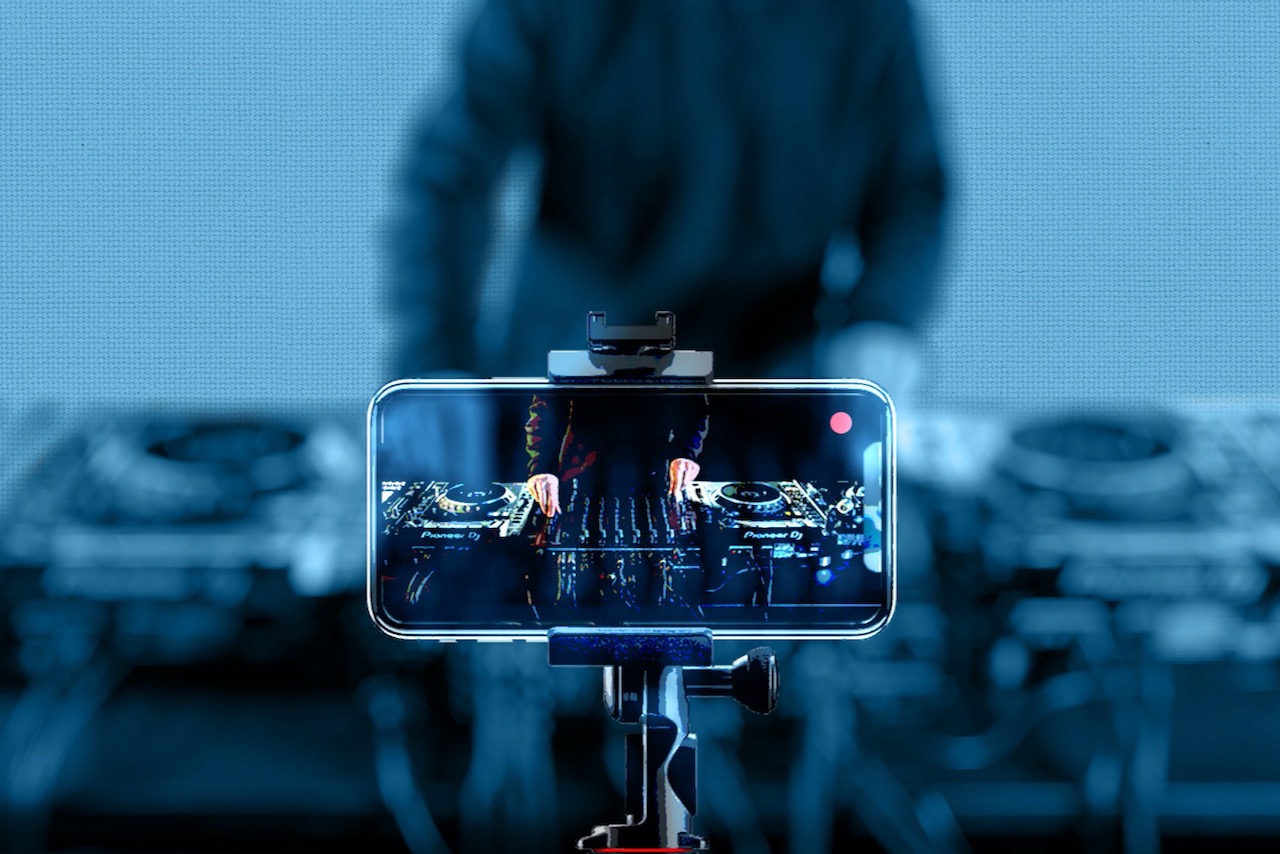 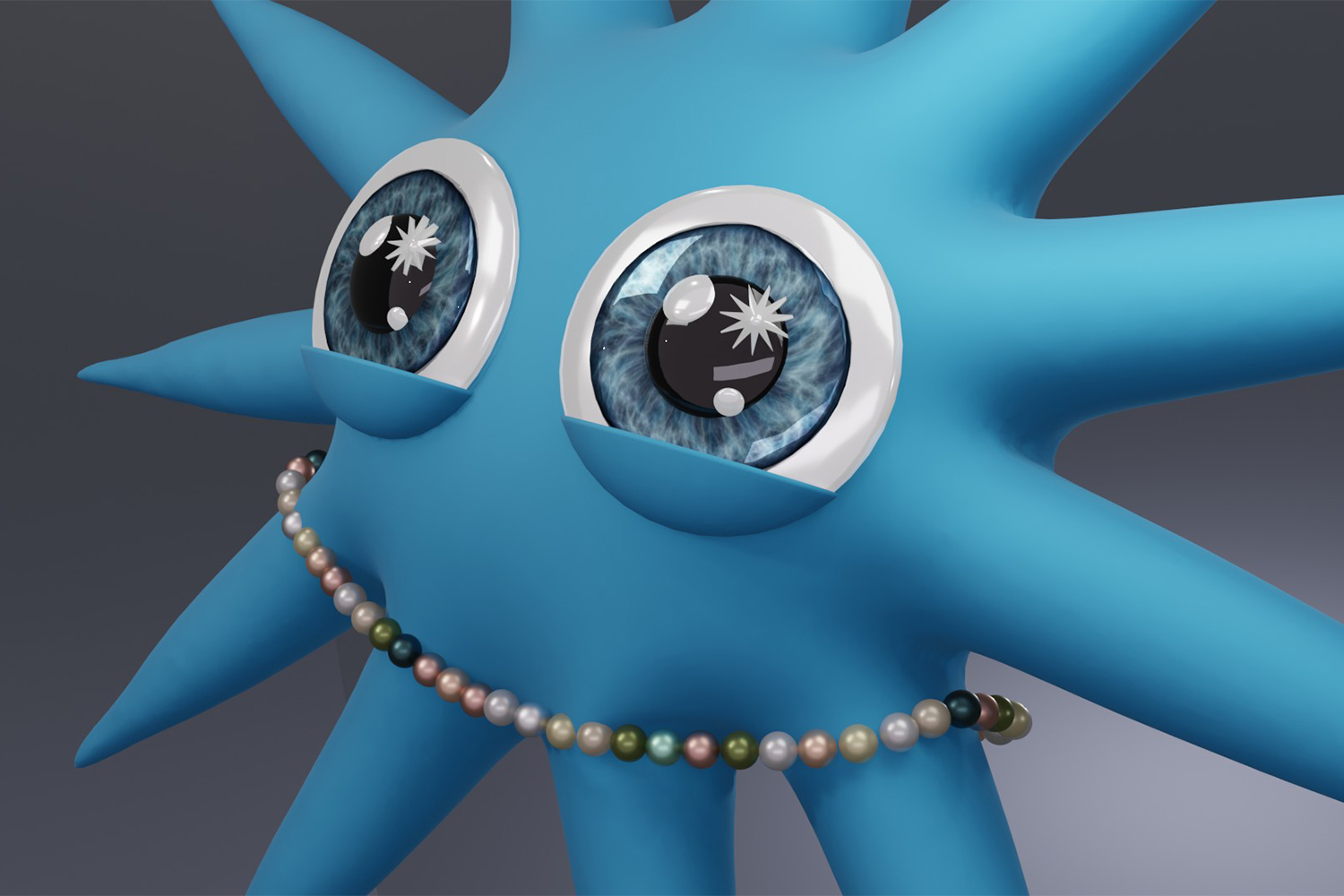 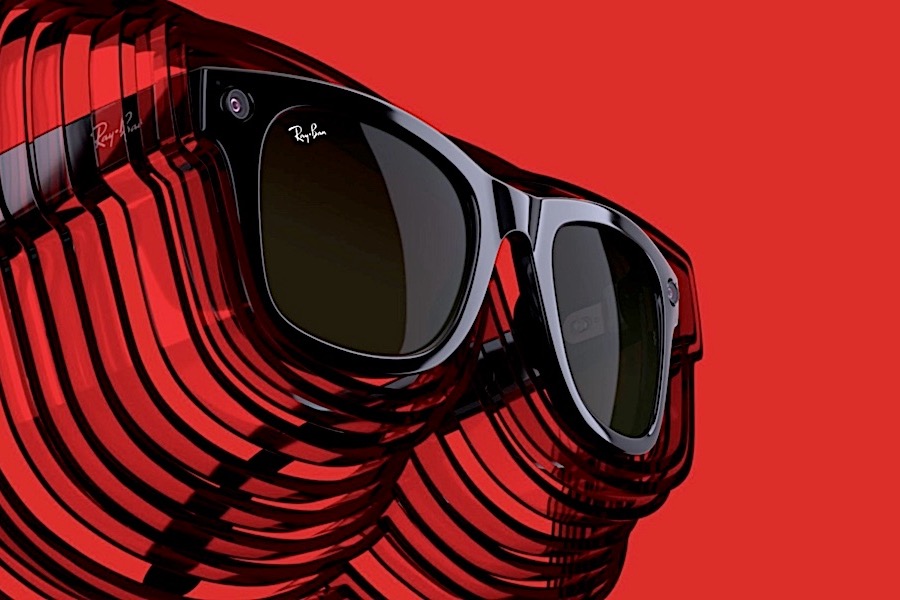